More pages in this section 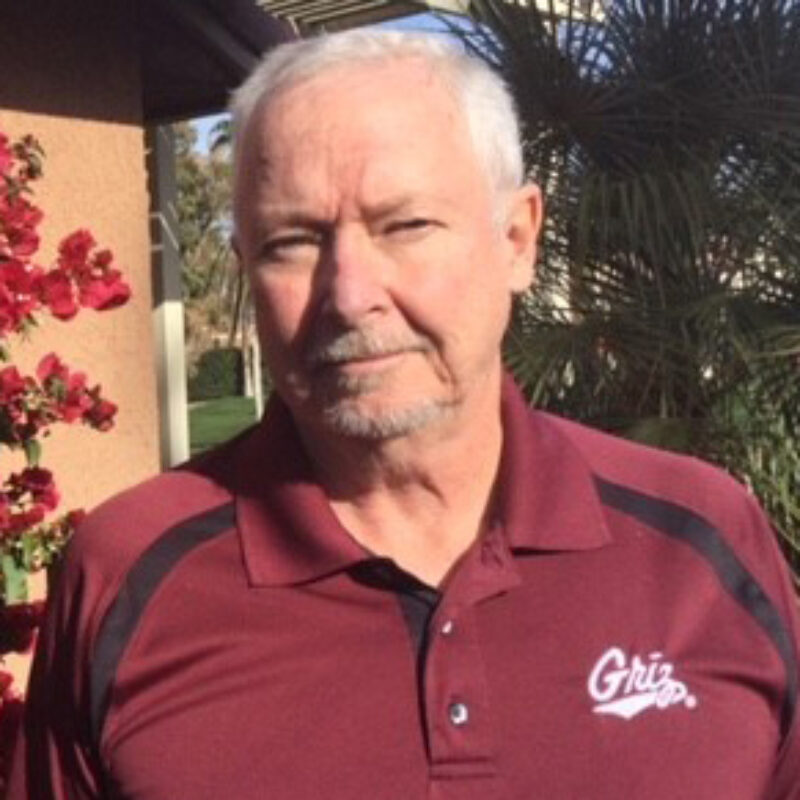 Dan McLean retired as an attorney in the spring of 2019 after serving as a partner in the Crowley Fleck law firm for 38 years with a primary focus on trust and estates, elder law, business and nonprofit organizations, and charitable giving. He first joined the firm in Billings in 1981 before establishing the Helena firm in 1994. Dan served as MCF’s legal counsel for several years. He began his legal career with a federal clerkship for the late Honorable Judge William J. Jameson. In 2019, he was awarded the William J. Jameson award, named after his former boss and mentor. Dan received a Bachelor of Arts degree in English and American Literature from Harvard University (Cambridge, MA). He received his Juris Doctorate from the University of Montana School of Law, where he also served as managing editor of the Montana Law Review. Dan has served on several nonprofit boards, including on the Montana Legal Services board for ten years and on the initial board for what is now the Helena Area Community Foundation. He also served on the Montana Supreme Court’s Commission on Practice from 2010-2018 and on the Board of Trustees and as chair of the Montana State Bar’s Business, Estates, Trusts, Tax and Real Property Section. Dan is originally from Anaconda and lives in Helena with his wife, Marcy, where he enjoys golfing and taking advantage of the Montana great outdoors through flyfishing and kayaking.