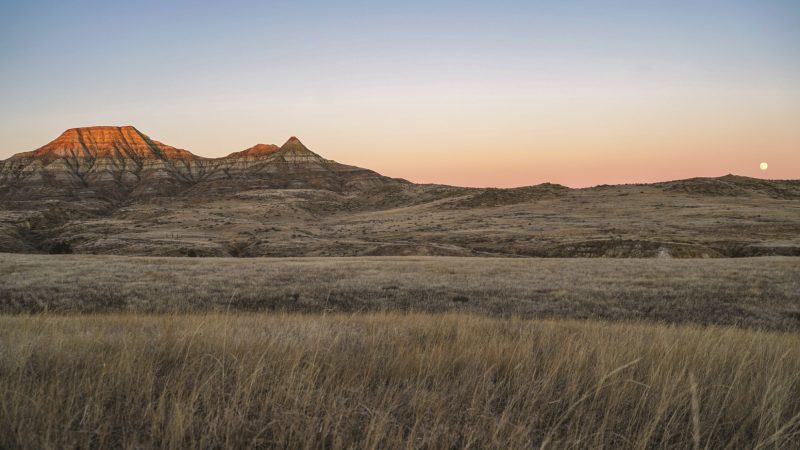 With enough money to buy some equipment, he started a construction and earthmoving business that he sold to join the army. After World War II, he returned to Miles City, reopened his business, and became a tire dealer. Over the years, L.P. operated a dozen businesses, ranging from tires to contracting, drilling and heavy equipment sales. He had the head of a businessman and the heart of a philanthropist. In the end, his business success became a means to an end of ongoing charity. Greatly saddened by the death of his wife, Teresa, in 1992, he formed the L.P. and Teresa Anderson Foundation to honor her contributions to their lives’ work. After his death two years later, the work of the family foundation became formalized. Five priorities were identified: youth projects, social service projects, historical heritage preservation, disaster and emergency relief, and support for libraries and education. The L.P. and Teresa Anderson Foundation then helped to establish the L.P. and Teresa Anderson Family Endowment Fund, a Donor Advised Fund, at the Montana Community Foundation in 2003. The fund continues the good work of the foundation in supporting local organizations in Custer County and the surrounding area.

Community and children were the charitable priorities of an extraordinary Montanan who died in 1994. Today, due to his careful planning, residents of the Miles City and Custer County area still benefit from the legacy of L.P. Anderson.

The L.P. and Teresa Anderson Family Endowment Fund is a Donor Advised Fund at Montana
Community Foundation, focused on supporting local nonprofit organizations in Custer County and the
surrounding area.

Give to this fund