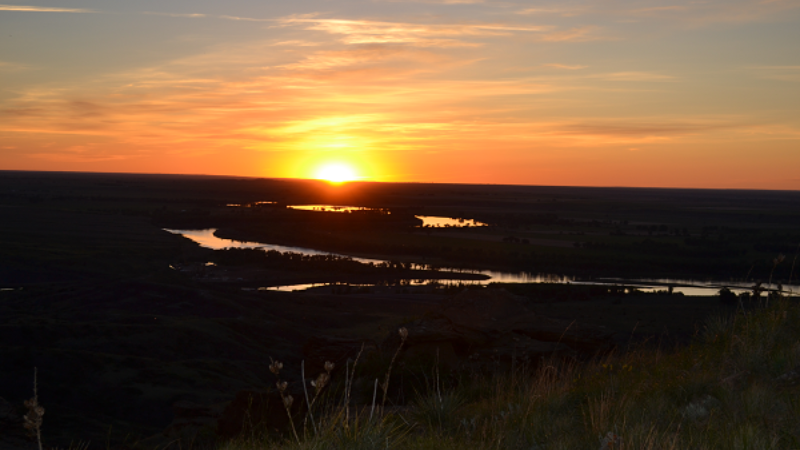 The Montana Community Foundation (MCF) announces a new fund to benefit the community of Valley County forever. The Valley County Masonic Endowment Fund was established through a $1.25 million gift from the Nemont Manor Foundation, Inc. Grants from the fund will support charitable organizations making a positive impact in Valley County.

The Nemont Manor was purchased by Silver Tree Residential, a group that acquires, rehabilitates, and permanently preserves affordable housing units which were originally developed under HUD programs. Their goal is to ensure the long-term affordability of units for current and future residents. They have also extended the Section 8 contract with HUD for an additional 20 years.

“After running the Nemont Manor for more than 40 years, we were ready to pass the baton on management of the Manor but also wanted to ensure the proceeds of the sale would continue to make a lasting impact in the community,” says James Rector, secretary and treasurer of Nemont Foundation. “We look forward to supporting our community forever in this way.”

As an endowment, the fund will generate returns each year forever that can be used for community grantmaking in the areas of economic development, conservation, education, arts and culture, and support of basic human needs. The first grant cycle for the fund will be in 2023.

“We are honored to partner with Nemont Manor Foundation on this fund that will provide lasting support to the Valley County community,” says Mary Rutherford, MCF president and chief executive officer.

More from In the Community